The downtown Gatlinburg Space Needle in Seattle is truly a sight to behold. Don’t believe us? Just have a read of the following and prepare to be suitably amazed!

What is the Space Needle used for?

The top of the tower offers the only 360-degree panoramic views of Seattle, including downtown, Mount Rainier, and the Cascades and Olympic mountain ranges. Thanks to a $100 million upgrade in 2018, it is now a multi-level, floor-to-ceiling glass viewing experience, offering seriously breathtaking vistas.

But this is more than just an observation tower: It also houses a rotating restaurant and holds a firm place in pop culture, with many movies and TV shows using a shot of the iconic structure to signify that they’re in Seattle, if not the whole of the Pacific Northwest.

There have also been six parachute jumps since its opening - only four of which were actually legal!

Perhaps most bizarrely, CHEESE - aka The Committee Hoping for Extra-terrestrial Encounters to Save the Earth - believe its sole purpose is to communicate with aliens. We’ll leave you to be the judge of that one!

Approximately 1.3 million people visit the historic landmark each year, with 60 million having ticked it off the bucket list since its opening.

When was the Space Needle built?

Built for the 1962 World’s Fair - the theme of which was ‘The Age of Space’ - its futuristic design continues to symbolize the innovative spirit of Seattle. America was in the midst of a ‘Space race’ during this time, with Seattle already recognized as an ‘aerospace city’ thanks to the opening of a Boeing airplane assembly line.

Its journey is somewhat complicated, so bear with us:

Starting as a simple napkin sketch of a balloon tethered to the ground by businessman and chief organizer of the fair, Edward E. Carlson, who was inspired by the Stuttgart TV Tower while in Germany, it went through several rounds of negotiation with the architect, John Graham (the man behind America’s first-ever mall!) who envisaged a flying saucer instead, before landing on a hybrid of the two.

This - along with a dose of contribution from a second architect, Victor Steinbrueck, who drew inspiration from abstract sculpture, ‘The Feminine One’ - gave it its graceful hourglass shape. Phew!

It took just 400 days to build, thanks to around-the-clock construction work and 467 cement trucks at a cost of $4.5 million! This was, of course, after a lengthy search to find a suitable plot of land - on the site of a then-obsolete fire station - at a further cost of $75,000.

Opening day welcomed an estimated 2.65 million people, including a host of celebrities such as Elvis Presley, Prince Philip, Neil Armstrong and Walt Disney.

Where is the Space Needle?

You can find the iconic landmark at the Seattle Center in the Lower Queen Anne neighborhood.

How tall is the Space Needle?

Standing at 605 feet, it takes 43 seconds to travel in the elevator from the ground to the tower’s highest level, 520 feet above Seattle, at 16 kilometers per hour. You can also walk up 848 steps from the basement to the observation deck.

The tower is also 138 feet wide and weighs a whopping 9550 tons! On warm days, it expands another one inch approximately.

At the time of its building, the Seattle Space Needle was the tallest structure west of the Mississippi River.

Can the Space Needle survive an earthquake?

Absolutely yes! They designed the original tower to withstand earthquakes up to a magnitude of 9.1. In 2001 a 6.8 magnitude earthquake jolted it a bit - the only ‘damage’ being some water splashing out the bathroom toilets!

This is thanks to the tower’s unusually deep foundations (some 30 feet below the streets of Seattle and 120 feet wide!) and the 25 lighting rods (including the Needle itself), which protect it from lightning. This was double the building requirements of the time but was a critical foresight due to Seattle’s location on the coast and as an earthquake-risk area.

The tower also enjoyed a further $1.6 million seismic upgrade in 2017/18 as part of the overall $100 million enhancement.

Finally, it can withstand winds of up to 200 mph, while further precautions are taken in times of high winds by dramatically reducing speeds of the glass elevators.

Will the Space Needle have fireworks this year?

People enjoy a popular music and fireworks display here every New Year’s Eve - led by leading firework engineer Alberto Navarro, who calls it ‘Art in the Sky’ - although obviously, this has not been so simple over the last few years.

In 2019, high winds canceled the show for the first time in almost 30 years. In 2020 - the first year of the pandemic - the show did take place but only online, using sky-mapping technology and video footage.

The iconic New Year’s Eve celebration for the West Coast returned in full in 2021, meaning that if you wanted to catch the experience for yourself this year, now is probably the time to start making plans!

Get your Space Needle tickets here

Get your Seattle City Pass here 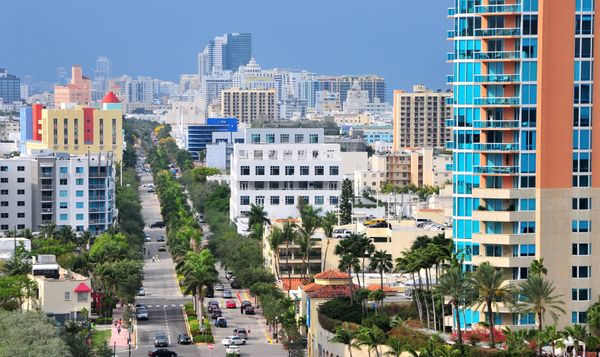 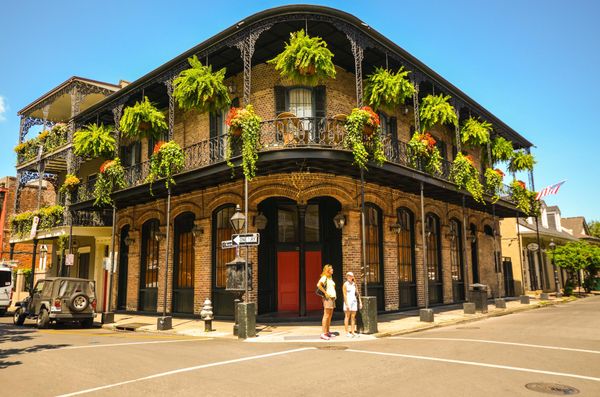