Welcome back to the second part of our 12 best theater trips in the world! (If you missed the first half, you can catch up on-demand here.) Break open the popcorn - it’s about to start.

New York. Kicking off with the most obvious in terms of theater shows, thanks to Broadway, which boasts more than 40 different establishments! We probably don’t need to say a whole lot more about this, but if you’re anything quite as passionate as we are about the stage, you’ll appreciate that we just love to talk about it! And so, we will state the obvious that you can catch a world-class show any night (and day) of the week - from both highly-coveted musicals to off-Broadway plays, with a smattering of low-key local performances in between. Visit New York

Boston. Be part of a passionately small and dedicated to all-things-theater crowd. Visit Boston

Chicago. With theaters scattered all over the city, you can also enjoy Chicago’s Fringe Festival here, too. Visit Chicago

Notable movie theaters (there are a lot - bear with us) include:

Melbourne may not have as many theaters as London or New York, but its vibrant arts district exudes real quality, offering both Broadway hits (it was the third location for Harry Potter and the Cursed Child, for example) and smaller shows written locally.

Of course, this segment would not be complete without mentioning the Sydney Opera House - of which its silhouette makes up part of the skyline - and is both Australia’s most visited landmark.

The Water Puppet Show in Hanoi celebrates a tradition unique to Vietnam that dates back to the 11th century. Hidden puppeteers stand waist-deep in water and manoeuvre their puppets, which are attached to bamboo poles and look like they are moving by themselves. The stories told are of ancient folk tales, using mime and a Vietnamese orchestra. Expect to be taken through a colorful journey of legends, mythical creatures and daily life in this fascinating place.

Home to a selection of significant theaters, South Africa is no stranger to a diverse mix of productions, ranging from Broadway musicals and ballet to comedy and panto - especially in Johannesburg. For something more unique to this country alone, you’ll also be spoiled for choice when it comes to diverse, authentic and cutting-edge African voices.

The most notable movie theater here is the Labia Theatre in Cape Town - a quaint indie cinema (and South Africa’s oldest) that’s nestled under the imposing Table Mountain and prides itself on combining some vintage charm with modern technology. John Cleese, Matt Damon and Salma Hayek have all been spotted here, which should tell you all you need to know.

Classical theater has its moment here in Athens (well, would you expect anything else?) and boasts some of the world’s only authentic amphitheater viewing experiences.

For an unbeatable movie theater experience, head to Cine Thisio - the oldest outdoor movie theater in Athens that’s been in operation since 1935! The experience of viewing new studio releases or classics amidst the backdrop of ancient sites, such as the Acropolis and Parthenon, is truly second to none. The epitome of a room with a view.

This one’s for all the robot and futuristic lovers, thanks to the range of eclectic and electric performances on offer here, as well as traditional Kabuki theaters, too.

In terms of movie theaters, Uplink X is the smallest in Japan, with just 40 seats, so check this out if you like to enjoy your popcorn in an intimately social setting (the seats are not screwed in so you can move around during the screening!). 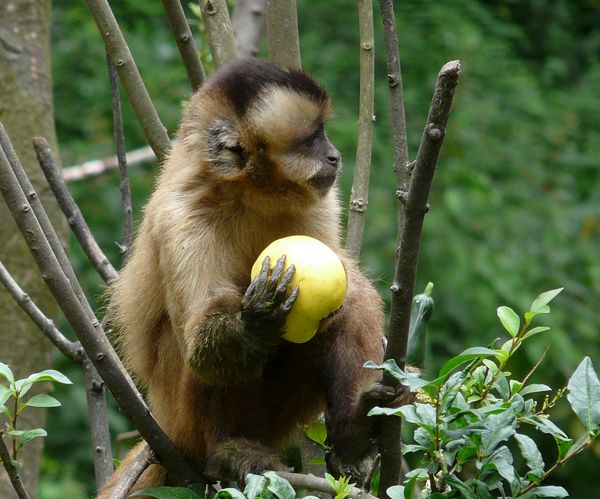 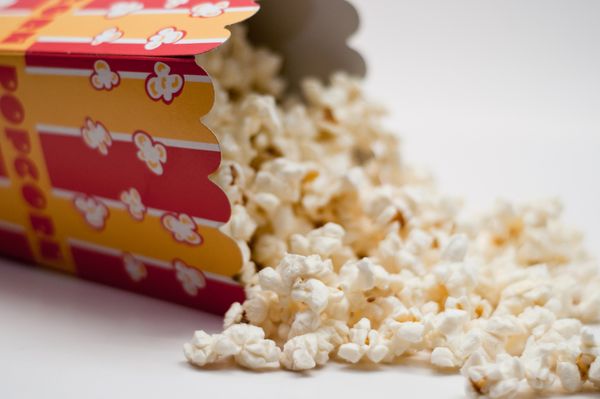