There’s a bit of a catch-22 surrounding zoos. They continue to serve as one of the most popular, family-friendly activities globally, with some 700 million people visiting each year, according to Humane Conservation. Yet there are those that fundamentally disagree with what they view as ‘prisons for animals’. But then, they’ve probably never been to San Diego Zoo.

“There is definitely some sentiment in people’s minds, I think, that animals in captivity, in a zoo environment, is a bad thing,” wildlife specialist and ambassador for San Diego Zoo, Rick Schwartz, is reported to have said in a Los Angeles Times article.  “There is not a soul that works for the San Diego Zoo or the San Diego Zoo Safari Park that wants to see an animal in bad condition.”

Yet the zoo, which is an impressive 105 years old - and a vibrant part of San Diego culture - is clearly doing something right - not just for the visitors who flock to it but from an ethical perspective, too.

One of the best

Home to over 600 different species and thousands of animals, they are well looked after by the keepers, veterinarians and scientists, who - collectively - take care of their nutrition, health, enrichment, preservation and protection.

Any zoo that is considered one of the world’s top - and San Diego is safely within that category - has long done away with the jail-like bars of yesterday and created something more akin to a wildlife park, where the animals can roam freely.

What’s more, with a huge conservation effort running concurrently with the day-to-day activities on offer, San Diego Zoo is playing a vital role in both protecting endangered animals and educating the public at the same time. It’s not every zoo, after all, that would use artificial insemination to birth a male southern white rhino calf - the first of its kind in North America. And - according to the 2019 Los Angeles Times article - the zoo currently has conservation efforts in 45 countries, is partnered with 380 organizations and has 200 conservation scientists working in either the lab or one of five field stations.

So, what exactly can you expect from a visit to San Diego Zoo?

From crowd-pleasers, like giant panda bears, polar bears, lions, tigers and cute-as-pie kangaroos and koalas, to less-cute-but-definitely-intriguing animals, like the naked mole-rat (!) and bonobo (a primate that’s ruled by the females and said to be one of the world’s rarest, most intelligent animals), there’s something for everyone in the 100-acres nestled within Balboa Park.

The one-hour Discovery Cart Tour is a particular highlight, allowing you to get a more intimate experience with both the animals and the knowledgeable guides who will relish telling you as much as you want to hear, while if the idea of getting up-close-and-personal with lions, tigers and jaguars appeal, you won’t be disappointed by the Crazy About Cats special experience. There are other VIP experiences, too, which you can find out more about here.

Other must-dos include the Skyfari - a gondola-style aerial tramway that takes you from one end of the zoo to the other, offering an incredible birds-eye view - and the Kangaroo Bus that allows you to hop on and off throughout the park.

You can easily spend a day (at the very least!) in this iconic zoo - before coming back again and again.

Get your tickets here 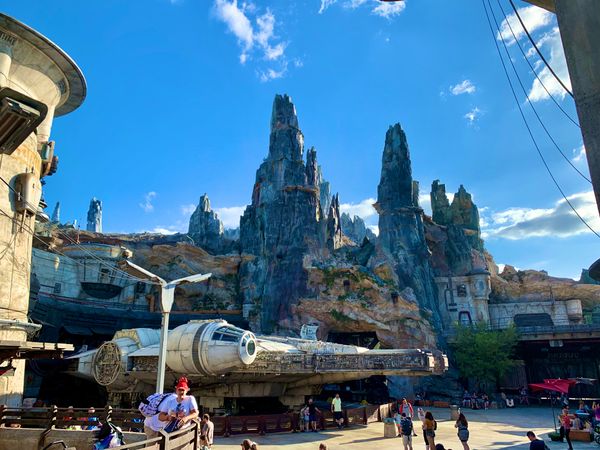 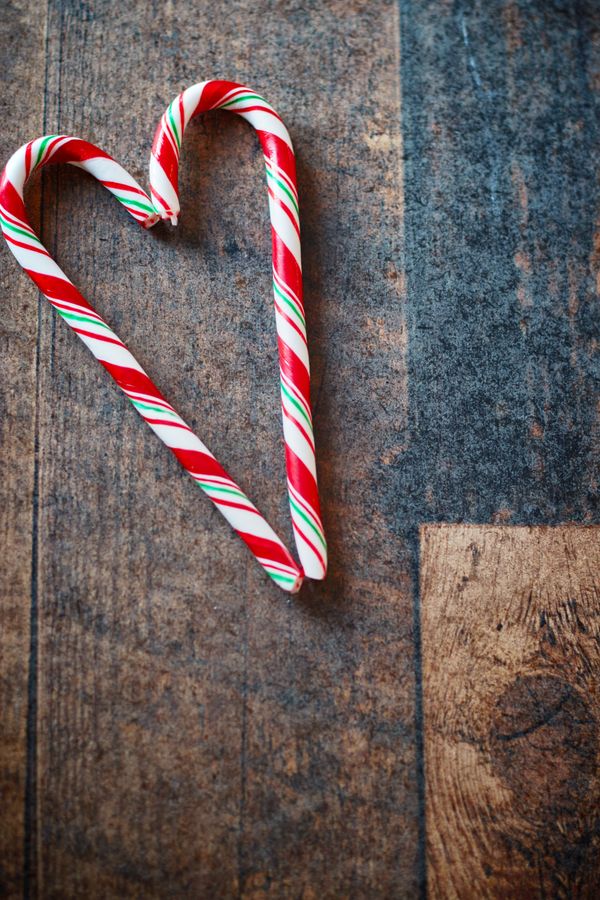