(Or The Seven Wonders Of The World, Part 3)

It’s been a while since we delved into our mini-series on some of Lonely Planet’s top places to visit this year, but - as the saying goes - good things come to those who wait, and when it comes to Belize, this is an understatement! You’ll soon see why.

Islands/keys/atolls - no matter what you call them, you can probably imagine just how spectacular a coastal stretch harboring hundreds of them is. Boasting an abundance of gorgeous coral reefs and rich marine life, it is - quite simply - heaven on earth. Some particular highlights include:

This one comes courtesy of the Belize Barrier Reef - the second largest coral reef system in the world after Australia’s, thanks to a whopping 300-kilometer stretch. It’s no wonder, therefore, that almost 50% of tourists coming to Belize do so for the snorkeling and/or diving opportunities - especially in the Great Blue Hole. A sparkling blue sinkhole synonymous with Belize and has been designated a UNESCO World Heritage Site, it showcases fascinating geological wonders, such as limestone formations and a school of sharks! It’s so impressively distinctive it can even be seen from space!

The reef - which includes Turneffe Island, Gladden Spit, Glover’s Reef Atoll, Half Moon Caye and Lighthouse Reef Atoll (a haven for divers) - boasts an abundance of exotic marine life and over 100 varieties of colorful kaleidoscopic coral. This - in conjunction with other notable spots along the way, such as Caye Caulker and Hol Chan Marine Reserve - means Belize is - quite rightly - considered one of the top snorkeling destinations in the world. Come for the incredibly clear and sparkling turquoise waters; stay for the fascinating life beneath.

There’s plenty to see and do here that’s not directly related to the sparkling blue waters, too. Here are just a couple of stand-out mentions:

After some rich culture, history and archaeology, all wrapped up into one? According to archeologists ' estimates, Belize was once home to more than one million Mayans and - as such - is packed with some of the most majestic legacy remains. Highlights include:

Cool down from the tropical climes of the coast by heading to the lush rainforest, where you can while away some time among the incredible flora and fauna. Heavily populated with thousands of plant, tree and flower species, as well as birds, wildcats and monkeys - to name but a few - you’ll soon see why Belize is such a flourishing environment for wildlife. An impressive 40% of the land here is classified as protected, meaning if you want to be at one with nature, you could do a lot worse than Belize for your next vacation!

Just like the varying cultures making up Belize, the food here is a melting pot of different cuisine, too. Rich, unique, spicy, colorful and intriguing tastes are on offer everywhere you go - the only difficulty is in what to choose!

It might sound disingenuous - given we’ve just spent a fair amount of time harping on about all the incredible things to see and do - but, believe it or not, Belize is actually really small! This means that not only is it effortless to get around, but you will definitely be able to tick everything off your bucket list while you’re here, which is always a bonus when traveling!

With almost year-round sub-tropical climes, Belize is a worthy contender for a top vacation spot - even without all the other awesome things to do here! With temperatures barely dropping below 18℃, it’s pretty-darn perfect no matter when you come.

Seriously … what else do you need from a 2022 destination?

Read about the other best destinations for 2022 here and here 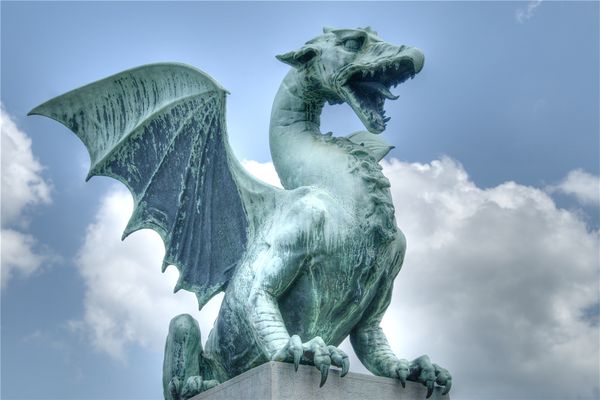 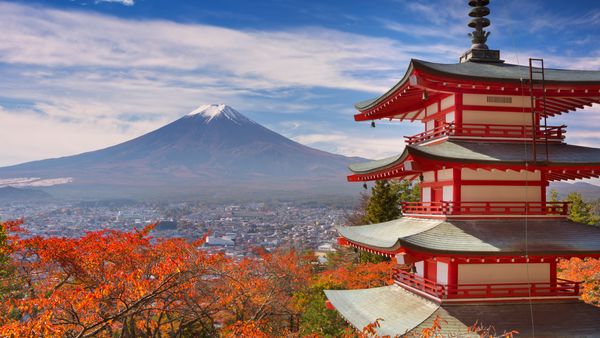