Happy Letter Writing Day! (Yes, really.) To celebrate, we thought we’d dedicate this blog to the history of that good ol’ piece of penmanship associated with a vacation: The postcard.

A run of bad luck

Tracing back its origins is a little difficult because rather than be invented, postcards, instead, evolved. What’s more, as you will soon see, the journey was most definitely a global one, with input from countries all over the world. (No, the irony of this is not lost on us, either.).

We can, however, probably begin the story in the 18th century. Following the popularization of printing presses, a whole range of paper paraphernalia started to include illustrations and in 1777, a French engraver published a sheet of greeting cards. The intention was to cut and send them through the local post (a bit like what we do today), however, people were worried about servants reading the messages so the idea was not very well received! By 1848, cards were sent in highly decorated envelopes - arguably the precursor to what was to follow.

Less than 100 years later, in 1861 - following an act passed by U.S Congress that allowed privately printed cards weighing an ounce or under to be sent in the mail - a man from Philadelphia patented the postal card. Not long after, he sold the rights to Hymen Lipman - founder of the first envelope company in America and inventor of the lead pencil and eraser. They soon became known as ‘Lipman Cards’ but were just as quickly forgotten about as a month later, the Civil War started.

Over in Germany, just four years later, a proposal was raised during a postal conference to simplify the sending of a letter by creating ‘open post sheets’ - thus reducing the work, paper and costs involved in sending a short message. His vision sounds similar to the postcards we know and love today - a rigid card, roughly the size of an envelope, which can be written on and sent as-is. However, the idea was - once again - rebutted, with fears raised by the post office around the potential complexity and cost of implementing the scheme.

It took just another four years - and a hop, skip and a jump away - for an Economics professor from Vienna to corroborate the earlier view that the time and effort in writing and sending a letter was disproportionate to the size of the message. The belief that a cheaper, more practical method should be invented was, thus, invented.

The Austrian post was impressed by his recommendations and - on October 1st, 1869 - put them to practice in creating the ‘Correspondenz-Karte’ - a light brown rectangular card with space for the recipient’s address on the front and a short message on a back. Featuring an imprinted stamp that cost half the price of a standard letter, the postcard was finally born - and well received. Within two years, variations had spread across Europe, by 1871 Canada was on board and America followed suit in 1873. Great Britain didn’t join the craze until 1894 but - as you will soon see - they are still credited with a prominent role in the postcard’s journey.

Appreciating the need for this cost-effective method, the General Postal Union (later renamed Universal Postal Union) fixed a standard postage rate for letters sent to members of the Union and determined that a half price rate should be applied to postcards, making them affordable to send abroad as well as domestically.

During the 1880s, postcards were usually printed with small sketches or designs - initially just in black, but soon color, too. It wasn’t long before they featured illustrated scenes of a place, with the Eiffel Tower making its debut in 1889 - giving visitors the option to send the novelty postcards from the Eiffel Tower itself.

The popularity of using actual photos on postcards as opposed to illustrations was started by Kodak who - by the end of the century - launched the Folding Pocket camera with negatives the same size as postcards that could be printed directly onto them. Not long after, The World’s Columbian Exposition in Chicago - participated by 46 nations - opened, boasting over 26 million visitors. Publisher Charles W. Goldsmith seized the opportunity to produce a novelty set of official United States postcards - the first commercially pictorial postcards to be printed as a souvenir - and they proved to be a sensational hit.

Germany - ever the postcard enthusiasts - was also appreciating their value around the same time. The World Association Kosmopolit - founded in Nuremberg - was set up as a postcard collecting club, encouraging these cheap souvenirs to be sent and received from all over the world. At its peak, it counted more than 15,000 members in Germany alone but was only active up until the First World War.

The turn of the century was significant for postcards - essentially the text message of the time. Billions of people worldwide were tempted by the picturesque landscapes, portraits, comedic scenes and current events depicted on the small, affordable way to keep in touch with loved ones around the world - especially while traveling.

Another game-changing year was 1902, thanks to the British Post Office changing the format of the postcard to allow a ‘divided back’, in which you could write messages on one half and the address on the other, leaving the other side wholly dedicated to the picture. This is, of course, the format we still know and love today. However, it was not until the Universal Postal Union agreed to follow suit in 1906 that this new style of postcard could be sent abroad. Britain also deserves further kudos for introducing the uniform penny postage stamp in 1840, which also helped pave the way for cheap deliveries (before this, the cost of stamps was calculated by how far a mailman had to travel.). They may have been late to the party, but they certainly made up for it!

The rest, as they say, is history (or geography, if you want to be pedantic).

While it’s true that not a whole lot has really changed since then, save the results of technological advances which saw the linen period of postcards between 1930 and 1945 and photocrom, which is the printing process still used today, the popularity of the postcard is not what it once was, thanks to the advance of e-cards, email and WhatsApp - to name but a few! However, despite no longer filling an immediate communicative need, postcards are still used in advertising, purchased worldwide as souvenirs and collected by a growing number of people. And we wouldn’t have it any other way!

P.S. Deltiology is the formal name for postcard collecting in the U.S and remains the third biggest collectible hobby globally, surpassed only by coin and stamp collecting.

P.P.S. Have we whetted your appetite to send your own postcard from far flung countries? Come book your next vacation with us now! 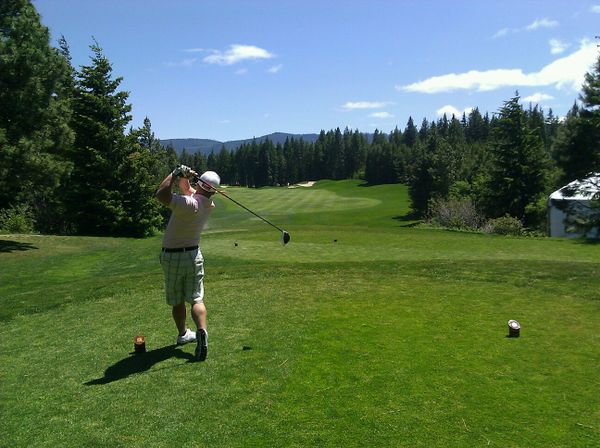 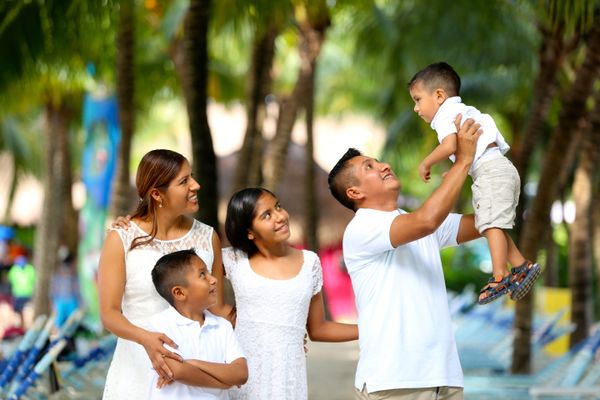