Let’s face it: Everyone loves a monkey, so when better than right now - Monkey Day - to tell you about the top spots to hang around with them? Stick with us - this one’s full of appeal (#groan #sorrynotsorry).

Take your pick of a whole lotta monkeys in this lush, rainforest-filled corner of the earth. Some particular highlights include Central American squirrel monkeys (the smallest and cutest you’ll find here), swinging white-faced capuchin monkeys and mantled howler monkeys (which you’ll probably hear before you see!).

Choose between the Manuel Antonio National Park or Corcovado National Park (where you’ll also find Geoffroy’s spider monkey - one of the world’s 25 most endangered primates!). For a more intimate encounter, you can spend some time at the Palo Verde National Park, where you can share a boat cruise (on their terms, of course) with the white-faced capuchins.

There are so many monkeys here that scientists are still discovering more! Having said that, unless you know where to look, they’re not always easy to spot, so make sure you pick a reputable tour to go on.

Spoiler alert: This is our fave on the list, but how can it not be? (Have you seen a picture of a proboscis monkey?)

This is the only place in the world you’ll be able to see this endangered species with a ridiculously large and bulbous nose (used to attract the females in their lives, no less!), and you can marvel at these simply amazing (if not a little odd-looking!)  creatures as you glide through the mangroves on a boat. The males also have thick white fur on their bottoms - akin to something like underpants. We laugh out of love … honest!

Proboscis monkey aside, the Kinabatangan River is another great spot to see another unique and endangered primate to Borneo - the Borneo orangutan - while Danum Valley may give you a glimpse of a maroon langur (red leaf monkey) and Borneo gibbon, amid the 500 or so orangutans.

Here lies the only place you’ll find one of the rarest apes on the planet. The gelada is distinctive by its gray fur and red-streaked chest, which also explains why it’s known locally as the ‘bleeding heart monkey’, and with an estimated 3,000 living in the Simien mountains, you’re guaranteed to meet your fair share here.

Come face to face with Barbary Macaques - the only wild monkeys in the whole of Europe - on the Rock of Gibraltar. Just a short cable car ride lies between you and these cheeky creatures, who’ve learned to unzip bags and steal food and phones from tourists! Don’t say we didn’t warn you …

Not far from Bangkok lies the UNESCO-listed Khao Yai National Park - Thailand’s most easy-to-get-to National Park and one of the best places in the country to see (and hear!) the endangered white-handed gibbon and the pig-tailed macaque.

Khao Sam Roy Yot National Park, meanwhile, is the best place in the world to spot one of the cutest monkeys in Asia - the dusky langur - which is also known as a spectacled langur, thanks to the white circles around the eyes, and the crab-eating/long-tailed macaque.

Read more in our Which Thailand Island To Visit? Blog

Kayak through the breathtaking Lake Tanganyika to encounter some chimps!

Take me to Tanzania

Ever wondered what a monkey would look like with Einstein-esque hair? Then head to the Jozani Forest! Here you’ll meet the endangered - and simply adorable - red colobus monkey.

The Van Long Nature Reserve in Ninh Binh Province isn’t easy to get to, meaning some rare species - such as the last and largest group of surviving refugees of the Delacour’s langur - have been able to live safely from predators and poachers. You’ll be able to spot them easily, thanks to their black bodies and big white bottoms!

You won’t find a more friendly (and mischievous) bunch of monkeys than in the Sacred Monkey Forest. While their frequent encounters with people mean they’re quite happy for you to get close, this also means they’ve learned - like their Gibraltarian cousins - how to steal from you, too!

The most fascinating thing about the gray langurs found in the Kanha Tiger Reserve is the relationship they’ve made with the spotted deer. Not only do they attract the deer by leaving discarded fruit and leaves on the ground, but their advantageous look-out point from the trees allows them to warn them of any impending danger, too.

The fact that spotting a black howler monkey native to this area is not a guarantee - despite it being the biggest and loudest of all the primates - should give some sort of picture as to the destruction wreaked by both hunters and those insensitive to their habitat. With that in mind, we highly recommend booking a reputable eight-day Land Of Belize Tour to get the most out of your trip.

The Cape of Good Hope Nature Reserve is a popular place to spot chacma baboons - one of the largest and most dangerous - in the world, so proceed with caution! Kruger National Park is another top spot to see them, along with one of the most fascinating monkeys out there - the vervet monkeys - commonly studied for their closeness to certain characteristics exhibited by humans, such as anxiety and spiteful behavior! Another interesting fact about these monkeys - not shared by our kind - is that their testicles are bright blue. The brighter and, ahem, bluer the crown jewels are, the more the ladies love ‘em. Make of that what you will.

The Bwindi Impenetrable National Park is one of the few places in the world you can spend proper time with a family of gorillas in the wild - along with a professional guide, of course - and you’ll be amazed at how they interact with each other. A truly unforgettable experience.

Tripening - here for you any gibbon day! 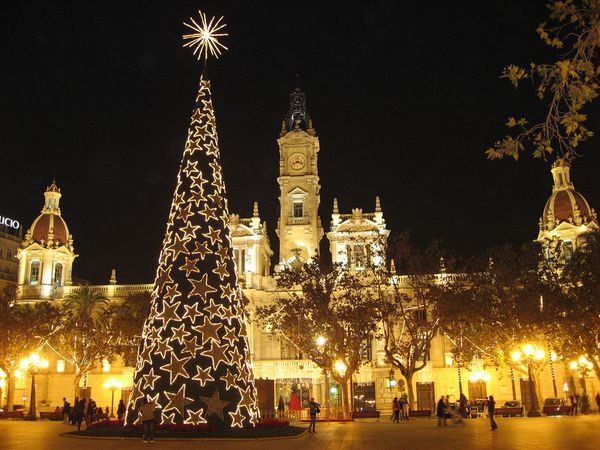 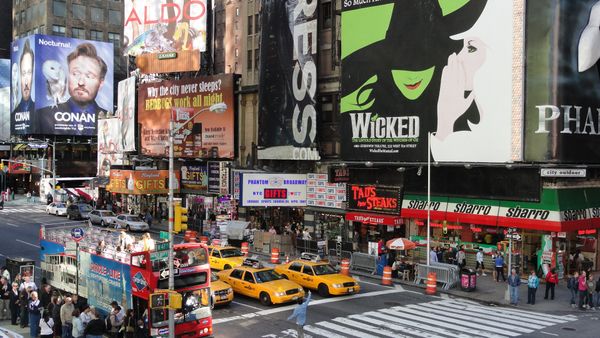