Happy World Vegan Day and the start of World Vegan Month! If you’re already a fully-fledged plant-life follower, we hope you’ll find a few gems here that you weren’t already aware of, and if you’re not but thinking about making some changes for the month of November, you’ll have plenty to fill it with courtesy of these awesomely delicious experiences!

Many traditional Thai dishes are already plant-based, meaning you don’t even have to do anything particularly special in the way of food as you’ll pretty much find everything you need readily available to you. In fact, recent data has shown that the Thailand plant-based meat substitute market is set to grow 9.2% by 2025. There are, however, specific vegan tours for the more adventurous, inviting you to sample local dishes, such as tofu red curry.

Food aside, Thailand is filled with incredible islands, and we wrote a blog recently guiding you through the best, which you can check out here!

2. Choose 1 of 3 cities in Japan to experience the Vegan Gourmet Festival

The fact that veganism is not that big in Japan only makes this epic festival - spread across Nagoya, Kyoto and Tokyo - all the more impressive. Usually held a couple of times a year (around March-May and September), as well as the gourmet food on offer (everything from sushi and ramen to burgers and burritos - rounded off, obviously, with an incredible selection of desserts such as donuts and ice cream) - you can also buy vegan products and attend yoga classes.

3. Catch the Vegandale Food Drink Festival in 1 of 5 cities

If you like the sound of this one you’re going to have to be patient, seeing as four of the events have recently been and one was canceled due to Covid, but it’s definitely worth jotting the dates down in the diary for next year! Taking place in Chicago and New York (September), Toronto and Los Angeles (October) and Austin (November 2022), it promises to “bring the best of the vegan world together to exhibit the ease and enjoyment of living without the use of animals.”

Find out more about the festival here

With a population of almost four million, it’s hardly surprising that LA is a hotspot for veganism, as the following will testify to:

Festivals aside, LA is said to be one of the best US options for vegans - blowing, even, New York out of the water thanks to its cheaper, more accessible and varied eateries.

Scheduled tentatively for February, festival attendees can expect to be treated to a day of food, shopping, cooking demos and entertainment from 100 vegan-friendly vendors.

See what else Phoenix has to offer

Berlin remains Europe’s capital of cruelty-free food, according to PETA, with a thriving vegan scene to match. There is a range of food tours to choose from, immersing you in the history of communist Berlin as you line your stomachs with delicious vegan-friendly treats.

Of course, it - unsurprisingly - also hosts a Vegan Summer Festival, totally free of charge and held yearly since 2007. Welcoming over 65,000 visitors, the three-day extravaganza is one of Europe’s biggest, boasting themed tents, eclectic food (think sushi burgers and pink mayo sweet potato fries!), workshops, cooking demos with delicious recipes and live entertainment - both adult and kid-friendly. It’s also, probably, the only event of its kind to offer a speed dating session to make new like-minded friends - or perhaps something a bit more!

Another one to keep an eye on, thanks to the ongoing Covid pandemic that has successfully canceled this event for the last few years, but you can bet your bottom dollar that when this Melbourne-based festival, usually held on a Sunday in November, does come back, it will be bigger and better than ever.

This free event includes over 100 exhibitors and food stands, notable speakers, cooking demos, live music, vegan art, fitness coaches, a kid zone and a fashion show which spotlights vegan designers. You best keep an eye on the website to be the first to know when it’s coming back!

Find what else Melbourne has to offer

9. Book Brazil for its Vegfest

Running over four days in São Paulo every fall, it’s run by the Brazilian Vegetarian Society with the aim of making access to veganism easier. More than 5,000 people have attended the free festival over recent years to sample the food, listen to the speakers, take part in cooking demos and enjoy the entertainment on offer here.

Oh, and in case that wasn’t enough, they also run a late-night afterparty for the 18+ crowd, with live music and even more vegan food!

10. Take to Toronto for the Veg Food Fest

Veganism has been on an upward trend here, with a significant increase in plant-based restaurants and shops, and its’ Veg Food Fest - one of North America’s largest - has been running since 1985! Consistently attracting over 40,000 people with 150+ stalls, this three-day bonanza is held every September and features keynote speakers, Q&A sessions, cooking demos, interactive workshops and screenings of documentaries - bookended, of course, by an endless supply of vegan food vendors.

This vivacious city is yours for the taking - especially if you’re keen to try the adventurous vegan food on offer - such as cactus and avocado tacos!

No matter where you choose to go, you’re sure to make your buddies green with envy!

For such a tiny country, you might be surprised to learn that the cosmopolitan hub of Tel Aviv actually hosts the world’s biggest vegan festival in the world! The plant-based scene is huge here, which explains why Tel Aviv is often ranked as one of the top travel destinations for vegans.

No matter where you choose to go, we’re sure your buddies will be positively green with envy! 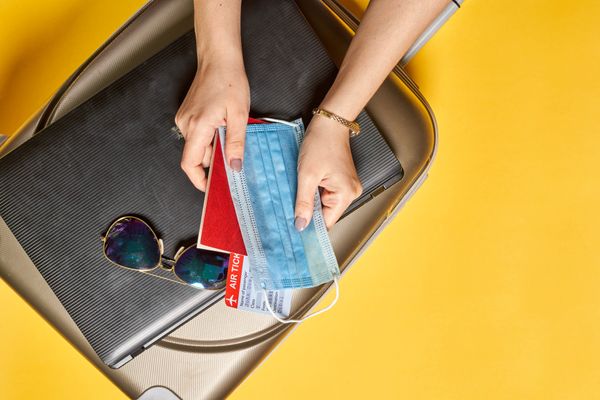 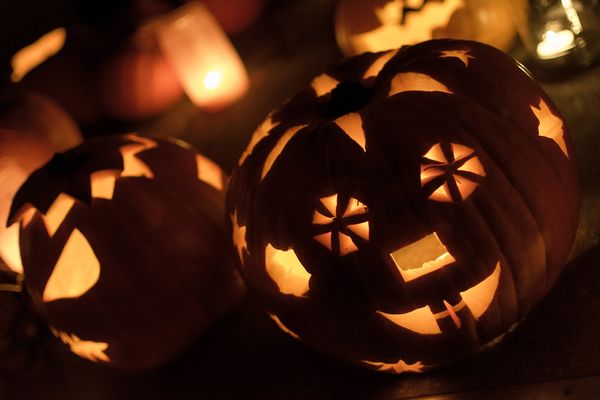