What do you get when you grind an International Coffee Day with a coffee-obsessed Tripening writer? This perfectly brewed blend of the best places in the world offering the best caffeine-rich experiences! Full-bodied and flavorsome, espresso the unexpected! (#sorrynotsorry)

Fashioned as the ‘Coffee Capital of the World’ - and for good reason, if the UNESCO listing of Vienna’s coffee houses as an invaluable element of the city is anything to go by!

The Viennese take their coffee consumption seriously - no ‘to-go’ culture here, oh no; instead, expect to sip a locally brewed cup in one of the magnificent vintage cafés - and don’t forget to bring a book!

Australians - in particular, those from Melbourne - take their coffee seriously. Pulsating with connoisseurs, the cafés in this southern metropolis are constantly innovating new flavors (they invented the Flat White, didn’t you know?), and you can get your fix almost anywhere - from street-side establishments to holes-in-the-walls.

Although we are big Starbucks fans here (more on that later), we’re always suitably impressed when a place manages to keep the mass-market coffee giant at bay, and with less than 40 locations in the whole of Australia, we’d say its spectacular failure here speaks volumes.

Obviously, we can’t limit this to one city - it’s Italy, after all, the country that bestowed the espresso, cappuccino and macchiato on us. It was Milan’s coffee culture, in fact, that inspired former CEO Howard Schultz in transforming Starbucks into the behemoth it is today (told you. Obsessed.).

Something else we can’t get enough of here is the practice of ‘Caffee Sospeso’ - ordering two espressos, one for yourself and leaving one for someone else who may not have the money to pay for it. A cup of the good stuff with a side of generosity? We are all in. (You can also enjoy your coffee with a side of gelato and tiramisu in this Rome tour, too, which we are obviously all in for as well.)

Coffee and Ethiopia are inseparable - it was, after all, where it originated from in the 9th century. According to legend, after a goat herder witnessed his animals jumping around after eating a small shrub of cherry-like berries (what we now refer to as Arabica coffee), he took them to a monastery to share the stimulating effects with the monks. One monk referred to them as ‘the Devil’s work’ before swiftly tossing them into the fire. Only once that aroma that we all know and love hit their senses, they were all hooked and quickly preserved the roasted ‘cherries’ in hot water, which they then vowed to drink daily to help keep them awake during prayers.

The country’s economy depends on coffee exports, with coffee farming alone providing an income for 16% of the population (15 million Ethiopians). It is no wonder, therefore, that the country is filled with an unmistakably superior quality of cafés - nor is it any wonder that they consume a considerable percentage of what they grow, either. However, if you think you’re going to be served yours on the go in a paper cup, you’d better think again.

Indeed, Ethiopians take their coffee ritual seriously, first roasting the beans in an open pan before grinding and brewing in a clay pot, alongside frankincense and myrrh (a fragrant gum). Once ready, it’s poured to the top of a cup - no cream here but lots of sugar - for the oldest coffee tradition in the world. This practice can be experienced as part of a private ceremony, which you can try to bag an invite to while you’re here! And if you don’t succeed? Don’t worry! The capital of Addis Ababa celebrates the tradition on an epic scale as a way to honor coffee farmers, inviting you to choose which coffee to have roasted by which roaster at the extensive café.

A last word on coffee in Ethiopia, just in case you didn’t think the experience could get any better: It is often paired with crispy popcorn as a snack. You’re welcome.

This one’s not for the faint-hearted but hear us out: In Bangkok, you can drink a cup of coffee made from elephant poop. Huh? Agreed - it sounds a bit gross - but as part of their diet here, some elephants are fed coffee cherries which - when partially digested - are dried into coffee grounds. No, we haven’t actually experienced this for ourselves, but the resultant coffee is said to be the smoothest out there. Turn your nose up all you like, but - distributed only to a limited number of five-star resorts and costing $500 per pound - the world’s rarest cup of coffee can definitely be considered a luxury. (Well, if it’s good enough for Morgan Freeman …).

The Turks don't mess about when it comes to coffee, and you'll soon see why. The difference lies not in the ingredients but the preparation to make it, which involves adding finely ground roasted beans and sugar to water and boiling and cooling it three times in a special pot. The result is an unfiltered, full-bodied, bubbly drink with a syrupy, creamy, grainy-like consistency. What possibly makes the whole thing even better is the fact that a cup of coffee here (usually a bright and colorful mug) is traditionally never served alone - expect sweet, pistachio-filled sesame halva or Turkish Delight. (Excuse us while we drool for a moment.).

A vanilla white latte from Starbucks this ain’t, but then you haven’t come to Turkey for that, have you?

Vietnam is one of the largest coffee exporting countries globally and, as such, takes the stuff seriously. Only here, for example, can you get egg coffee, and it’s far better than you’re picturing. The yolks are whipped together with condensed milk until thick and creamy before it’s spooned into a glass and has strong black Vietnamese coffee poured over it. It’s probably more of a dessert than a cup of coffee, but hey - you’re on vacay.

A much-needed pick-me-up, coffee is part of the culture here, thanks - in part - to the fact that the standard 9-5 doesn’t exist here and bedtime is late. Having said that, it is rare to find coffee-to-go here as - like much else in Spain - they like to take their time and savor it. Siesta, anyone?

Some of the world’s best coffee can be found here, and you can spend the day at Casas Viejas Minca - a coffee farm where you’ll see the bean-to-cup process firsthand and be able to taste it for yourself as part of a tour.

Japan is a serious contender on the coffee scene when it comes to unique roasts and flavors, but their artistic approach further sets them apart. So if you’re a bit of an Insta buff and willing to travel for the grid, you could do a lot worse than snapping a beautiful cup of coffee here.

There are few things more covetable than sitting outside a charming café (rickety table optional) and enjoying a hot coffee, accompanied, of course, by a croissant (or two). Yes, the coffee is notable in itself, but it’s the atmosphere that really marks it as a must-have experience.

We said we’d come back to Starbucks, and we’re people of our word. And while we are painfully aware that ‘true’ coffee enthusiasts don’t always rate the quality of coffee served in this born-in-Seattle brand, we believe that - no matter your taste - kudos where it’s due as they’ve clearly been doing something right!

As such, we couldn’t possibly finish this piece without a nod to the coffee giant - on every corner of every street of almost every country - not least in the good ol’ US of A.

So if, like us, you are a big Starbucks fan, you may well just get a bit of a kick out of picking up your coffee frap (grande, with cream) in the place it all began.

And if you’re not into the whole mass-chain-coffee thing? Seattle has plenty of more elegant, indie, cosmopolitan and old-world cafés to give you your fix, too.

Because - let’s face it: There’s never such thing as too much coffee. 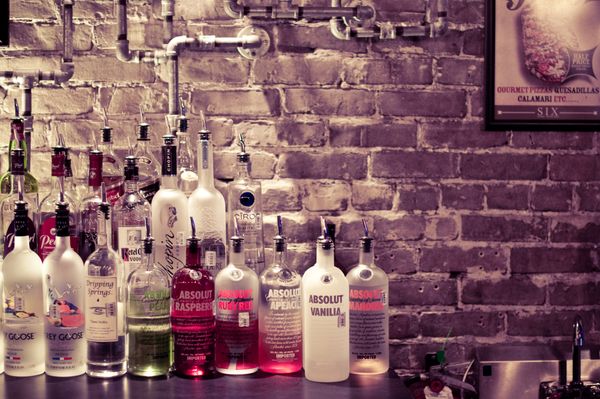 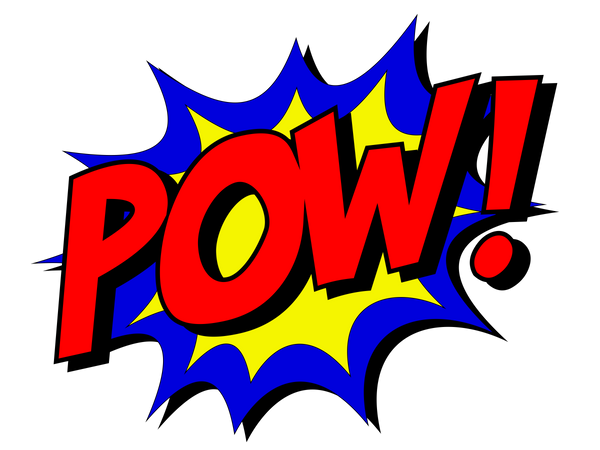