Spring has sprung, and the world’s parks are waiting to welcome you back. Here are our top picks:

You can’t escape Gaudí’s signature style in one of the planet’s most surreal and whimsical urban landscapes that infuses creativity into nature. It’s little wonder that this charming, jewel-toned, mosaic-filled masterpiece is a UNESCO World Heritage Site, and both young and old will delight in its fairytale structures, such as the giant lizard fountain. Vitally, the park not only offers stunning photo-ops from inside but spectacular views of Barcelona from the terraced area at the top, too. Park Güell remains one of the city’s top attractions, welcoming more than 9 million visitors each year!

This 1,000-acre wonderland bursts with half a million trees, pristine beaches, flower gardens, totem poles and the famed Vancouver Aquarium - home to over 50,000 animals such as whales, dolphins and sharks. Walk or hike the five-mile perimeter of the park (Seawall trail), ride on the Stanley Park Miniature Train, play a spot of golf, splash around in the water park, play in one of four playgrounds and enjoy a spot of summer outdoor theater - phew! Join the 8 million +- visitors that come here each year.

Backdropped by glittering skyscrapers and dotted with statues, this idyllic green space features an ancient Chinese-style clock tower, impeccable lawns and an artificial lake that you can rent a paddleboat on. Other features include a bamboo garden, a swimming pool, an outdoor gym and giant (but harmless) lizards that roam freely! (Yes, really!) Named after Buddha’s birthplace (which you can read more about here!), it’s only fitting that it provides an unrivaled sense of peace and tranquility. Get your Bangkok all-inclusive pass here

A calming oasis nestled between the city’s towering skyscrapers on one side and mountains on the other, this small-yet-intricate urban wonder is bursting with trees, flowers, waterfalls, fountains, ponds and an artificial lake - filled with a massive colony of turtles - as well as some of the oldest British buildings in the country, one of the biggest greenhouses in Southeast Asia and a tropical rainforest aviary with more than 150 different species! This - plus an incredible playground spread over six platforms at different levels - definitely makes this one for the bucket list. Book your Hong Kong airport transfer van

In the heart of Brazil lies the city’s very own Central Park, bursting with trails, bike paths, a roller-skating rink, playgrounds and various bodies of water in the form of fountains, lagoons and a lake. Boasting a vast expanse of green space, it features several impressive buildings, such as the city’s most prominent museums, art galleries and a concert hall. Visitors can also enjoy live music shows for free on the weekends in some of the park’s many performance spaces. One of our fave features is the outdoor library that allows you to borrow books and magazines to read while here - how awesome is that? It won’t take long to discover why the park is now the city’s most famous attraction.

The accolade of being Europe’s biggest park doesn't go to either of the above parks, believe it or not, but this Irish idyll, featuring a zoo, horseback riding, sports fields and model-airplane air space! A Segway tour is the perfect way to get intimate with this scenic park, boasting 22 acres of plants and flowers. Discover Dublin’s corners on this tour

These iconic grandiose gardens feature exquisitely manicured lawns, stunning flower beds, more than 100 statues and sculptures, fountains, tennis courts and various child-friendly activities, such as a pond with sailing model boats, a playground, vintage carousel and puppet show theater. You’ll soon see why this beautiful park - overflowing with French romance - has featured in so many books and movies. Book your hop on hop off Paris bus tour

Roughly translated as “animal garden” due to its status as a zoological garden, this monarchy-owned island is home to hiking and biking trails, gardens, palaces, an amusement park and over 20 iconic museums. Book a Stockholm ferry tour

Vienna’s oldest park - nestled in the heart of the city - is famed for its concert hall and views of the Wien River.

More than 7,000 trees and over 500 different plant species surround the park’s six lakes, resulting in an abundance of lush greenery. It’s the perfect refuge from the hustle and bustle of an always-busy city. Book a Taste of Athens tour here

Amsterdam's biggest park underwent 30 years of renovations from what was once a swamp to a now breathtaking oasis in the heart of the city. Situated right near the Museum Quarter, it offers rolling lawns, several outdoor cafés and an open-air theater that offers free concerts.  Book your hop on hop off Amsterdam bus & boat tour

The acres of lush rainforest covering this park make it one of the most unique landscapes found in a city, and we’re here for it! Offering panoramic views, a cable car ride and endless guided tours to learn about the mountain heritage, it’s easy to see why it’s one of Singapore’s most well-loved attractions. Another perfect prelude to a luxurious sunset cruise

Designed by the same guy who created Central Park, you better believe this year-round wooded landscape, offering some of the finest panoramic views of Montreal, is worthy of your bucket list!

The biggest city park in Mexico is home to an amusement park, zoo, nine museums and acres of lush greenery, lakes, fountains, and monuments. Book a Mexico City boat ride

There’s no better place to see the tulips that the Netherlands is famed for than one of the world’s most extensive flower gardens, affectionately known as ‘The Garden of Europe.’ More than seven million flowers bloom here each spring, causing an explosive riot of color and fragrant scents. Other family-friendly highlights include a playground, maze and treasure hunt.

Have we missed any? Let us know in the comments below! 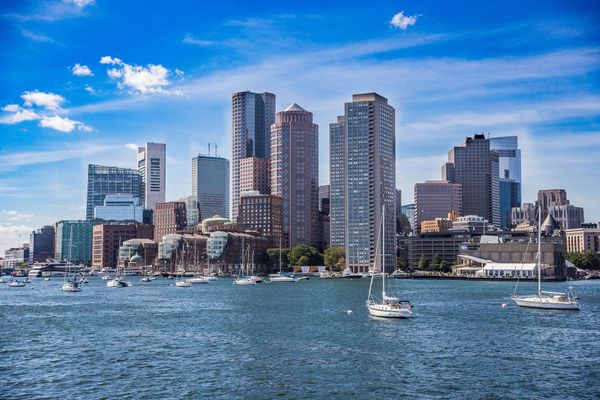 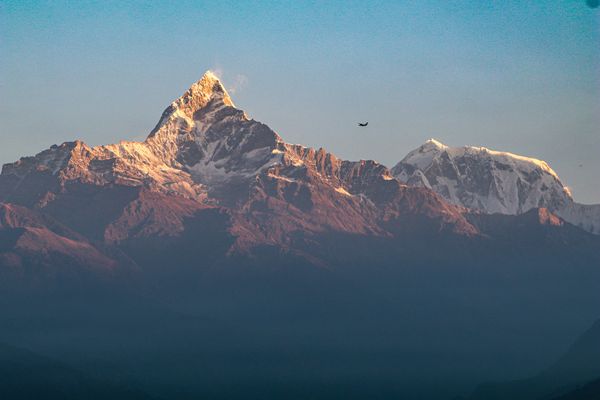